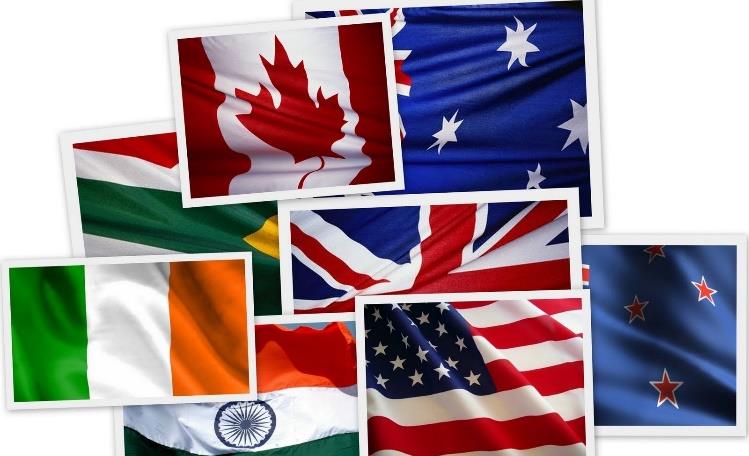 English is an indispensable language of communication both as a lingua franca between non-English speaking countries and as a primary/national language in countries like Australia, Canada, New Zealand, the United Kingdom, and the United States. The English language is the most spoken language in the world and the third-most spoken native language in the world, after Standard Chinese and Spanish. Being a worldwide spoken language with over 2 billion active users, we cannot downplay the importance of it for communication all around the world. Statistically, there is more than a quarter of the world’s population who actively speaks English. In addition to sectors like science, aviation, computers, diplomacy and tourism, English is also widely used in the entertainment industry and trade. Most of the films produced globally are in English, with the largest film industry, Hollywood being the most prominent producer of English movies. In trade, agreements are also concluded in English and English has been widely used for international business meetings in many parts of the globe. In this essay, I will discuss about the significance of the language as one of the most determining factors for future success and my personal experience as an English user.
English mastery is the key to a more promising future. The benefits it brings in the life of a person is countless. If you speak only your first language, your job opportunities may be more limited and you can only land on a job within your country of origin. When you speak English, you are more than able to look for jobs beyond the borders of your home country, which in turn increases the size of your job market dramatically. Learning English enables you to pursue and obtain more career opportunities especially in today’s world where the job market is global. More and more companies are looking for qualified employees who can communicate with partners and clients all over the world. Regardless of what career path you pursue, the ability to speak English is a valuable skill that helps you become a better, more sought-after employee as well as a more well-rounded person. You can build an international career and live in any country of your choice with the ease of being able to communicate or negotiate rent for your apartment. If you read, write or speak English, you may be offered more opportunities and may be eligible for promotion because of your language skills. For instance, if your company needs an employee to travel to an English-speaking country on their behalf or interact with clients who are more comfortable speaking English, you may be asked to handle these responsibilities due to your English language skills. The English language is also able to knock down a lot of barriers, including cultural ones. Knowing the habits and customs of other countries allows us to understand ourselves and others. By better understanding our fellow man around the world, we are always surprised at how we are different and similar at the same time. The English language allows us to interact and therefore we understand each other better. In addition, good and well-mastered English is not only classy, but also affords us endless possibilities to continue studies and specializations in the best universities in the world, which are in countries where English is the language of instruction. 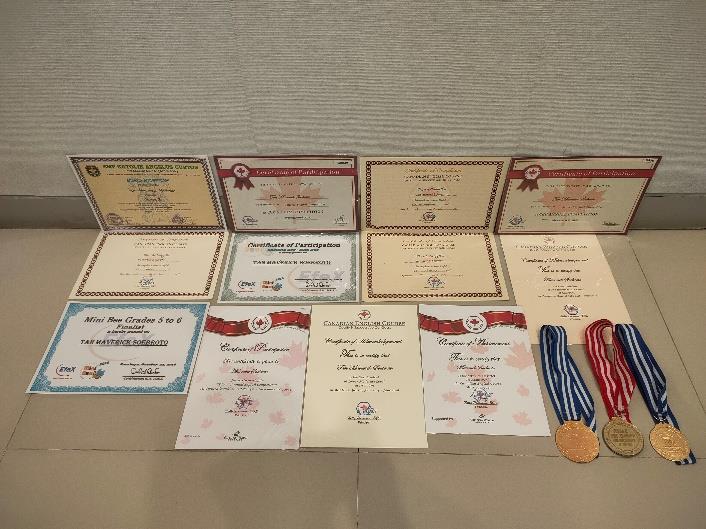 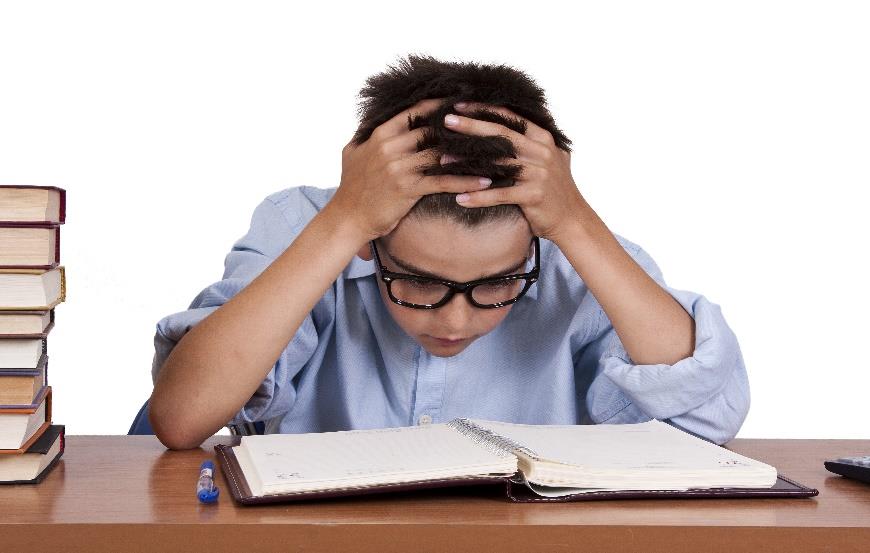 Ever since I first started learning English, it has brought me nothing but benefits. It has allowed me to communicate effectively in numerous countries that I have visited without any difficulty whatsoever. I feel that the more I know English and the more I learn English, the more I am capable of accomplishing what I want in life. The English language also helps me to be able to enjoy works by some of the world’s most famous and iconic writers, in the language in which they were intended to be read or heard. The works of poets and writers, such as Shakespeare, will take on a whole new meaning when you are able to speak English, and you can look forward to enjoying such influential classics as ‘Emily Bronte’s Wuthering Heights and her sister’s Jane Eyre’, ‘George Orwell’s 1984 and Animal Farm’, ‘Jane Austen’s Pride and Prejudice’, and many, many more. Translation very rarely does a writer true justice, so the only way to appreciate a classic literary work properly is to read it in its original language. Even better, through doing so, you will deepen your knowledge of English by enriching it with new words and classical sentence structures. In addition to that, English has also allowed to me to get more of the popular culture.
Some of the world’s favorite films, TV shows and pop music are probably also English-language. By mastering English, I do not have to rely on translations and subtitles anymore to enjoy my favorite books, songs, films, and TV shows. English is also a particularly important language online with the highest percentage of content on the internet written in English. Some of the world’s largest tech companies are based in English speaking countries. Many of the world’s biggest news outlets, including TV, newspapers, magazines and radio, are also produced in English. While English is probably one of the harder languages to learn because it is full of nuances, unexpected pronunciations, odd rules and infuriating exceptions to rules, it does take dedication and perseverance to reach a good level of fluency. Here I have also attached a video example that truly shows and explains just how difficult the English language actually is: https://www.youtube.com/watch?v=-qMkXaxwEEU. It is however a fantastic intellectual language and helps make the learners smarter and keep their brain strong. Scientists have also proven that bilinguals are able to understand concepts quicker and get better scores on tests. Who would not want that, right? The point is that English is one key that unlocks a world full of possibilities. Not only that, but because it is so widely spoken, it will help you develop life skills, allow you to meet new people, and grow your confidence in handling new situations.
In conclusion, being able to speak English allows you to develop yourself professionally and personally. It enables you to communicate effectively in any capacity you are in, granting you more opportunities. Being the language of the media industry, English also helps you to access knowledge and entertainment that are only available in English.